The last time we heard from Rustin Man was back in 2002 on his classic ‘Out Of Season’, with Portishead’s Beth Gibbons - an album that holds a special place in the heart of us Residents. It’s a nerve-wracking thing, diving into a follow up to one of those untouchable albums, some 17 years later but ‘Drift Code’ is every bit the charmingly off kilter, left of centre masterpiece that we wanted it to be. Paul Webb, much like fellow Talk Talk genius Mark Hollis, can stretch the boundaries of songwriting and the years spent listening to film music and 40s’ standards are all audible here. Since its release in February it’s found its way back onto our shop stereo time and time again. The magic is not in the first time you hear it, but in the fourth, fifth, sixth…these tracks reveal more and more over time until you realise how deep you’ve drifted into Webb’s world.

"Pastoral pop with a beautiful patina" - The Guardian 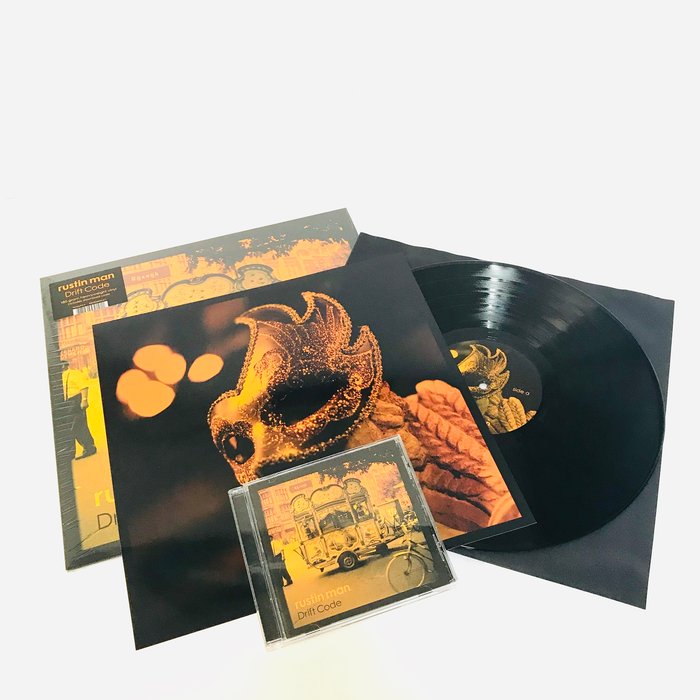