A grand, composed and pastoral acid folk record that sees the New Zealander shed her gothic mantle to deal in lustrous melodies.

‘Designer’’s sonics are the opposite of the cover’s understated starkness as this is a wide open, engaging and colourful record that replaces her melodrama with a well-rounded, more considered and altogether more expansive palette. She’s not lost any of the eccentricity or individuality that made her previous works so fascinating, but here she feels a lot more at ease with herself.

For those familiar with her catalogue, ‘Designer’ feels like the perfect meeting point between the finger-picking “simplicity” of her 2014 debut and the more wild and experimental aspects of 2017's ‘Party’. It’s easy to imagine many of these songs on This Is The Kit’s ‘Moonshine Freeze’ or reinterpreted by our beloved Sufjan Stevens. Her timeless and poetic songwriting is deepened by contributions from Huw Evans (H. Hawkline) and Stephen Black (Sweet Baboo), resulting in an exquisite set that quietly beds into your consciousness. 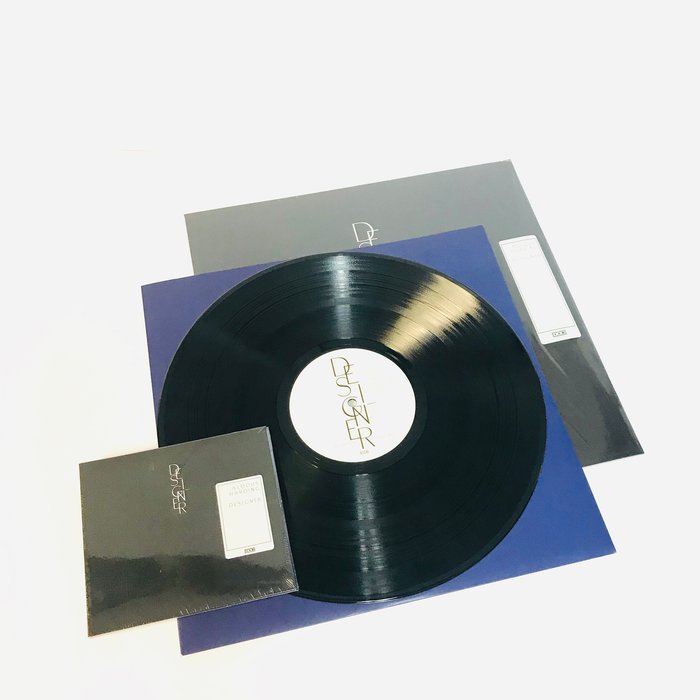