the japanese post-rockers return with a colossal statement that asserts their positions amongst the genre legends like explosions in the sky & godspeed you black emperor.

working with the the wordless music orchestra, the chamber musicians that recently backed them at their stunning orchestral shows in new york, tokyo and london, their unique combination of soul-stirring melodies, cinematic East-meets-West arrangements, and firm command of elusive emotional intangibles has resulted in a transcendentally epic record. their melodies have grown increasingly lyrical with uncanny ability to feel perfectly at home in both pristine symphony halls & dirty rock clubs. 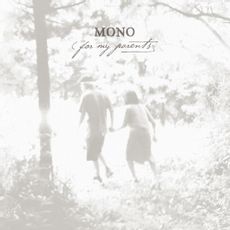