50th anniversary edition of the classic 1965 album, ‘Otis Blue’ is the critically acclaimed fourth album by the undeniable King of Soul, Otis Redding.

Incredibly, this top 10 and Silver certified album, was recorded in the space of a mere 24 hours! Despite this, with a backing group consisting of three quarters of the legendary Stax house band, Booker T and the MG’s, Isaac Hayes on keys and members of The Memphis Horns, Otis was able to produce some of his finest work. And here it all is! 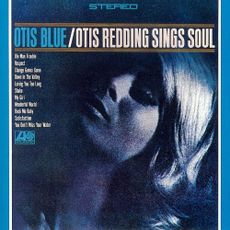