uckfield’s brightest star returns with an even more adventurous record, injecting his swelling soul anthems with indie guitar & piano ballad productions, with his irresistible baritone stealing the show as ever.

Rag’n’Bone Man’s 2017 landmark debut Human was a phenomenal success. Shooting straight to No.1 upon release in the UK, the 4x Platinum record became the fasted-selling album by a male artist that decade, earning him both BRIT and Ivor Novello Awards.

Fast forwarding a few years, he travelled to Nashville to write and record what would become Life By Misadventure. The bulk of the album was produced and recorded by Grammy Award-winning producer and multi-instrumentalist Mike Elizondo at his studio. Longtime collaborators Ben Jackson-Cook (keys, co-songwriter and co-producer of the album), Bill Banwell (bass and co-songwriter) and Desri Ramus (backing vocals) are joined by drummer Daru Jones and guitarist Wendy Melvoin on the record. One song was even recorded in Rag’n’Bone Man’s garage!

“We had quite a time to live with the songs this time around,” Rag’n’Bone Man explains. “Too often, how I’d done things before, was that we’d written a song and I had to sing it the same day, and that was the version we’d use on the album. This way, it was far easier to get real emotion into the music.” 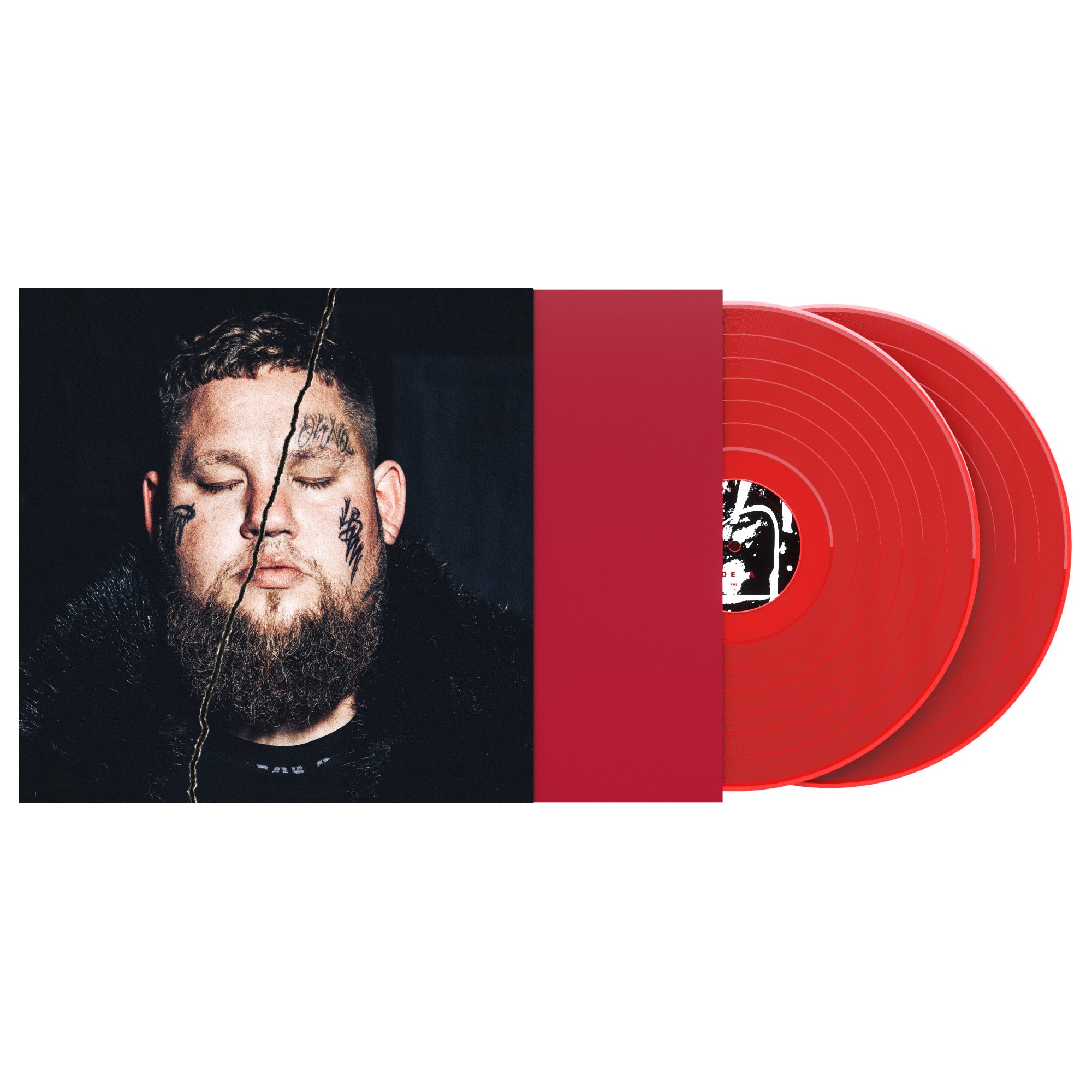 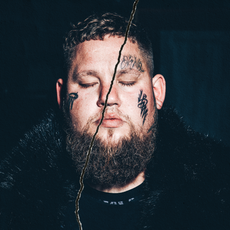