Bowie’s farewell performance in Japan in December 1978 for the ‘Low/Heroes World Tour’ offers a prized snapshot of the artist’s work over the preceding 3 years with Young Americans and Station to Station featuring prominently alongside his two then new albums.

Having left LA and a cocaine habit behind, Bowie was energized and on the verge of something ultimately and creatively new. Inspiring is an understatement. Protus proudly presents the entire NHK broadcast of David Bowie, live from Tokyo, Japan on 12th December 1978. Professionally re‐mastered original broadcast with background liners and rare archival photos. 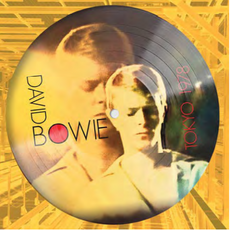 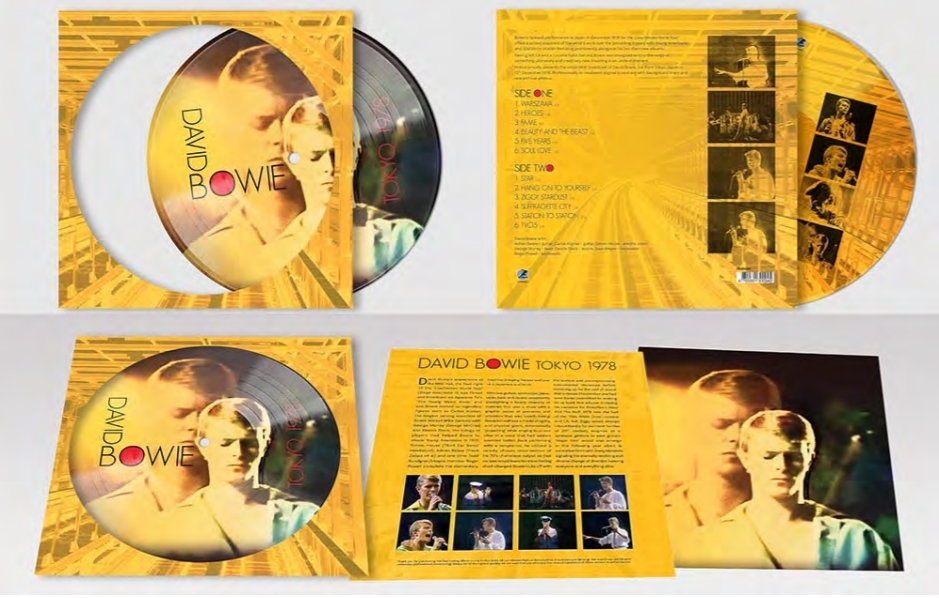