Director's Cut is the ninth studio album by English singer and songwriter Kate Bush that she released in May 2011.

It contains no new material: it is only made up of songs from her earlier albums The Sensual World and The Red Shoes which have been remixed and restructured, three of which were re-recorded completely. 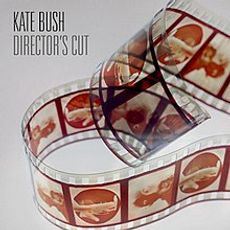