A-Ha: Down To The Tracks


Against all the odds, three Norwegian musicians, collectively known as a-ha, burst on to the scene in 1985 with their worldwide hit, 'Take on Me'.

Seemingly overnight, the band were topping charts all over the world, a success propelled in part by an innovative video for the MTV generation. At their commercial peak they recorded the theme for the James Bond blockbuster, The Living Daylights, and, since forming in September 1982, they have sold 35m albums worldwide. 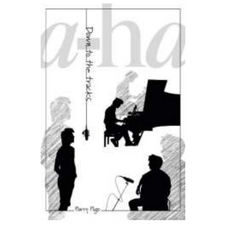