A unique mix of jazz and north african music - the like of which has never been heard before. 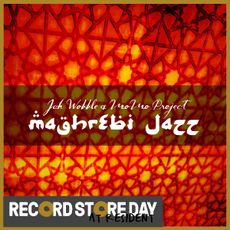