A heartfelt and sensuous record that rewards with every repeated dive - Molly Burch has crafted a world that we absolutely insist upon getting lost within.

'Romantic Images', Molly Burch’s third album, marks a distinct evolution for Burch, both emotionally and sonically. Recorded in Denver with Tennis’ Alaina Moore and Pat Riley producing, the collection celebrates the timeless delights of a well-crafted pop song, flirting with Blondie, Madonna, and even Mariah Carey as it forges a joyful soundtrack to liberation and self-discovery. Burch deliberately worked with more women collaborators than ever before on the album, and the results are transcendent, reveling in the passion and the power of the divine feminine. The collection prioritizes ecstasy and escape, and Burch’s commitment to collective catharsis in her lifted, airy delivery manages to exude both thoughtful introspection and carefree abandon all at once. The shadow still lurks on the album, to be sure, but the light ultimately wins, and the result is an intoxicating collection all about coming into our truest selves. 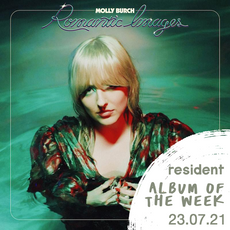 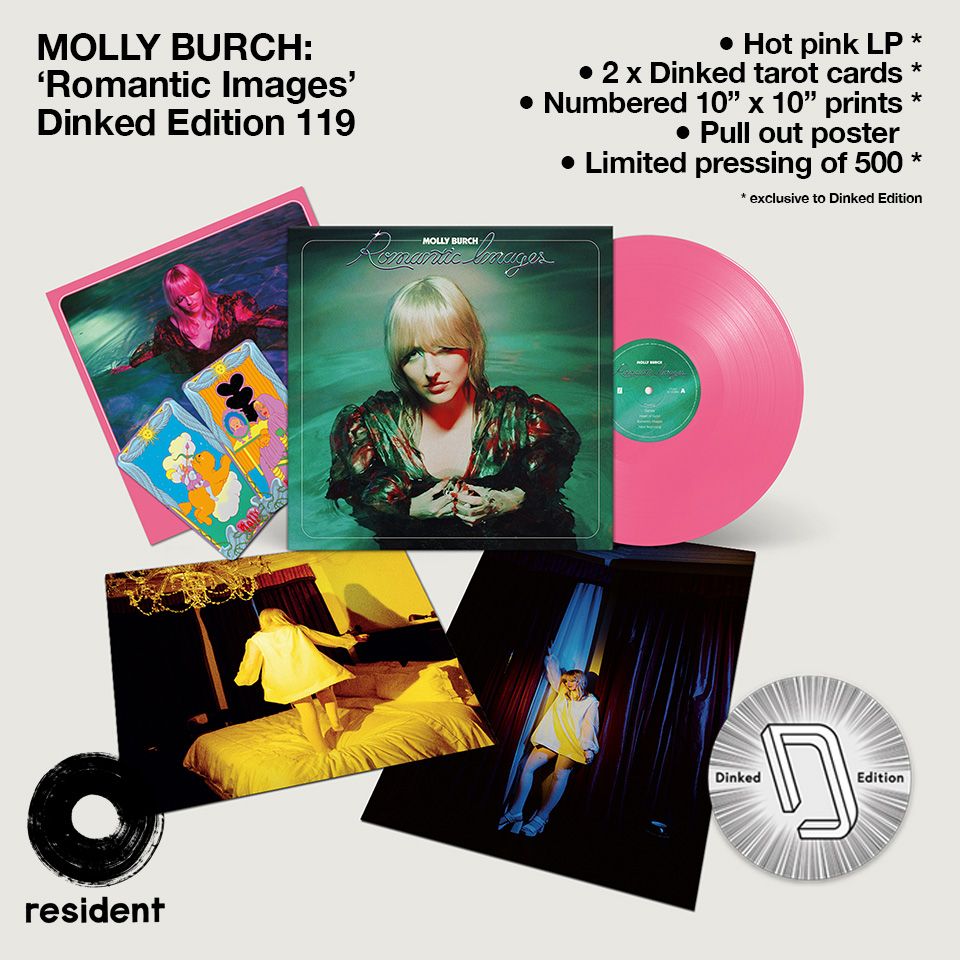