Opalescent was originally released in 2001 when Jon was 20 and just signed to ambient label Just Music, yet today it still sounds so distinctive, musically and emotionally complex. It is in the contradictions between beauty and bass, gentleness and volume, ecstasy and elegy, that Opalescent derives its enduring otherness. 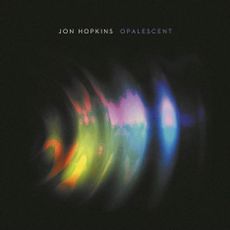