a visceral & vital comeback from the punk legend backed by an awesome band - john lydon’s still on fire & this record gets better with every listen.

they’ve been playing live again since 2009, but until they set up at steve winwood’s studio in 2011 it had been 20 years since the last pil recording but lydon proves he still embraces his legendary punk rock status. “recalls their glory days & contradicts them at the same time… struck by lydon's determination to keep pushing forward into uncharted territory, to head, as he puts it on the track of the same name, for deeper water. in the process, an artist who has spent years lucratively exploiting his past with the sex pistols suddenly sounds like he has a future: a victory for contrarianism.” 4/5 – the guardian. 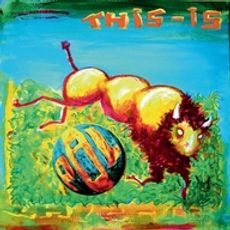