hints of Vangelis shoot out of this album like space-age electro-pop lasers – it’s a  deep, dark musical palette from which they paint.

this album was made, for the first time, with an eclectic collection of collaborators. they’ve created an album of stomping underground electronica, sensual ethereal melodies and metal machine pop that is undeniably Goldfrapp. “The music on the record seamlessly ebbs and flows while not sounding repetitive, and Alison Goldfrapp remains one of pop’s most charismatic, if underrated, singers” – consequence of sound. 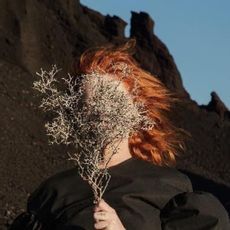