Symbolic Use Of Light

the New Yorker is a co-founder of Brooklyn’s colossal Discwoman crew. Her equipment - a couple of Boss DR 202s in the main, but also an x0xb0x & Korg Volca FM synth for the occasional “alien noise” - was the medium to record album tracks in live takes, with minimal post-production “only for quick corrections”. the record was not made with a narrative in mind - tracks are a mix of old & new, produced in batches distinct to her frame of mind at the time of recording. fans of actress, andy stott & wolfgang voigt should see the light! 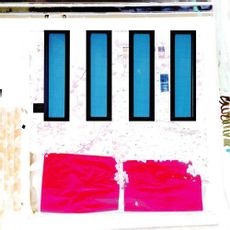