Neil Finn of Crowded House joins forces with his son, liam, for a beguiling record of wonky hooks, intoxicating songwriting & a persisting dreamy quality that gives it a relaxing, magical charm. 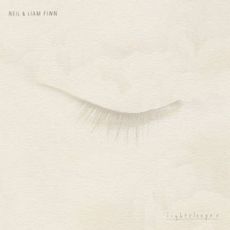