to celebrate its 10th anniversary, their classic debut returns Newly remastered and backed with a bonus disc, containing covers and b-sides from the time of the album’s release. 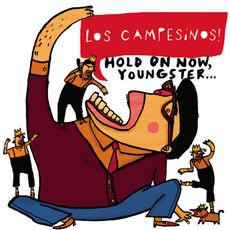