Recoded using mainly pre- 1980’s U.S & Soviet analogue synths and a collection of dusty old drum machines, they’re influenced by the likes of Giorgio Moroder, Martin Rushent and Bobby Orlando, and veer from throbbing disco monsters, to songs about disobedient pets, to ruminations on the monotony of Brexit Britain. Always with one eye on pop music and the other on something more artful, they describe the band as ‘a bonafide 125 BPM cuddle for the masses!’, and we can certainly see them uniting a few festival fields this summer! “daft, bored, funny, cool…(a) gang of demented parallel-universe pop stars… Leonore Wheatley has the kind of rave diva voice that makes you a bit giddy.” - quietus 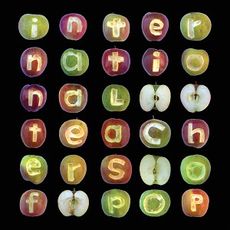