these legendary indies celebrate the 30th anniversary of their second album by rerecording it entirely, yielding a completely transformed sound that’s all the sweeter from 30 extra years of life lived.

originally released in 1989, ‘tommy’ was made up of the early songs from the singles and radio sessions that had catapulted them from being bedsit musicians into indie darlings. The band felt – during a Tommy 30th anniversary concert tour – that the songs had grown and evolved. Enter a more confident vocalist... an altogether growlier guitar. A bigger sound. The urgency of a 25 year old Gedge is replaced with a charming vocalist with years of experience. Everything’s warmer and, maybe, gentler... but in a satisfying way. 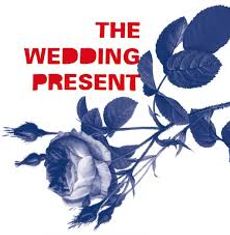