Whilst the EP is their first official release, this year the band have already scored the Harmony Korine film collaboration with James Franco, ‘Caput’, & in the summer they were invited to curate PLAY MOCA, a music & art festival at the Museum of Contemporary Art Los Angeles, at the personal invitation of its director Jeffrey Dietch; the band played alongside Salem, Cults, Active Child, & more. 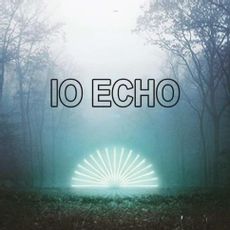