begging for your life / in the city light


Merchandise start life on 4AD with the release of 'Begging For Your Life / In The City Light', a limited edition 12".

Having first appeared on a now highly collectable split tour cassette with Chelsea Light Moving at the tail end of last year, 'Begging For Your Life / In The City Light' will receive a one-time vinyl pressing next month. Weighing in at 14 minutes long, just 1,000 individually numbered copies have been pressed as a one-sided, clear 12" with etching. 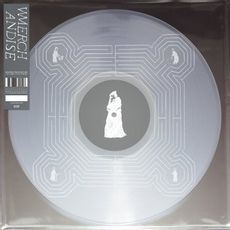