It’s a dense character study, a declaration of independence, and a vehicle for eerie choral chug, all at once—and while taking on just one of those identities would render the song fulfilling, Clark’s ability to stuff it with all three without exploding is what makes her one of the most compelling artists working today" - pitchfork. 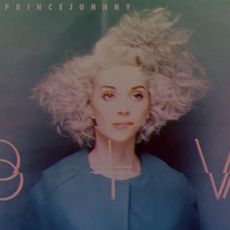