One of the most immediate of their new numbers, 'The Lost Song (part 3)' steadily builds from a subdued intro to a lush, panoramic conclusion. Like the rest of the album, the song was recorded at Cederberg Studios in Oslo by producer Christer-André Cederberg with additional mixing from the Grammy nominated Steven Wilson (Porcupine Tree). A fine example of the band's ever-evolving melancholic songcraft, comparable to Pink Floyd, Radiohead & Mothlite. 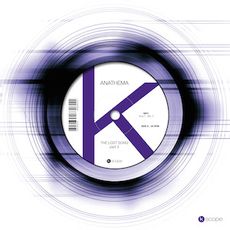