formed in 2009, the band take their cues from a love of all things psych, drone & kraut flavoured & the tracks across this EP offer up a killer intro to the band's ever revolving vibe & approach.

at one point they adapt the seminal NEU! groove of opener “Eomaia Recuerda” to the predominantly acoustic, organic motorik “Mis Manos Las Manos” & the prime-era Spiritualized like, organ led “Interferencia”. A beautiful EP, with an idealistic concept of there being no ‘A’ side as such. Should such a thing exist, treat this as something of a triple ‘A’ side…?! Again, as pleasing on the eye as the ear, the EP features an embossed cover panel and is released as a limited pressing of 300 only on 10” vinyl. 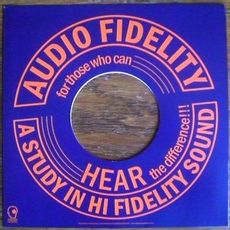