Pop music for post-men - The Pre New is the current incarnation of Earl Brutus and World Of Twist folk - ‘The Male Eunuch’ follows the highly acclaimed ‘Music for People Who Hate Themselves’ album.

THE FIRST SINGLE FROM THE PRE NEW’S SECOND ALBUM, ‘THE MALE EUNUCH’, STRICTLY LIMITED TO 500 COPIES WORLDWIDE. “The Pre New are making music for ram raiding the off-license to.” MOJO “The Pre New bring absurdist punk spleen, synth pulse and the chaotic free play of signifiers – with an enraged estate agent on vocals” – Q “Wow – that was definitely made for television...brilliant” – MARC RILEY (BBC 6MUSIC) “Wrap your ears round the warped brilliance of The Pre-New” – THE QUIETUS 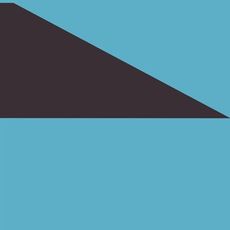