backed by a dub B-side remixed by Dan Carey, Teleman say of the collaboration: “We'd been keen to work with Dan for a little while as we're all fans of his work. The song is one we've had kicking round in our live set and been wanting to record for a little while so when the opportunity came up to do a Speedy Wunderground 7" it seemed like the obvious choice. We did everything in one day, which was really refreshing, and even though we worked really quickly, nothing felt rushed, which is testament to how well the studio and Dan's approach worked for us". 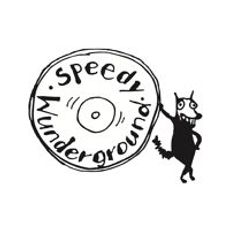