tuning in on a much darker, sparser & more classically minded channel than its predecessors, this monster opus gets a vinyl reissue. 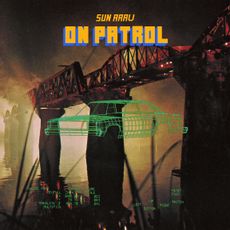