bjm seem to be on some sort of musical rampage, releasing their 18th album just 7 months after their last! Again returning to their classic sound, this album chugs along in a grainy, psych-rock-folk haze of delights. 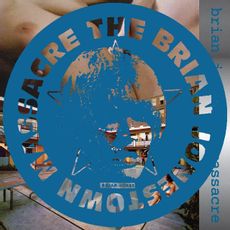