Following an extensive touring schedule, which saw the Dutch 4-piece roam over field, oceans, and Glastonbury’s John Peel stage following the release of their debut record 'Boat', Pip Blom immediately began to gather all her soaked-up inspirations taken from the road, cosy down in a room of her parents’ house, and over three months wrote twenty songs - sixteen of which were to become 'welcome break'.

With plans slightly complicated by the Covid-19 crisis, the band decamped to their favourite Big Jelly Studios in Ramsgate and after 14-days of quarantine set to work recording their second album over three weeks with engineer Al Harle. The result, Welcome Break (and yes, the title is inspired by the ubiquitous serviced dotted along Britain’s motorways) resonates with about as much decisive allure as their previous album Boat, but this time with a bit more contemporary chaos to boot. Where Boat reckoned as a fresh-faced, yet gloriously fearless game- changer, Welcome Break is the self-assured older sibling who, with an additional year or two behind themselves, isn’t afraid to speak out, take lead, and instigate a liberated revolution-come-bliss-out. Yet another master-class in effortless song-writing and feel-good-chorus’, as Pip explains, the secret behind the continuing run of form on Welcome Break is fairly simple - “I just really like catchy songs and I feel like that’s something we do well. It’s not sugar-coated-happy Pop...they’re more like ‘Titanic’ pop songs...” 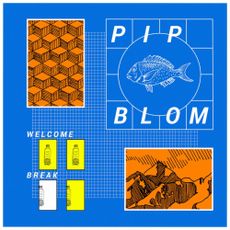 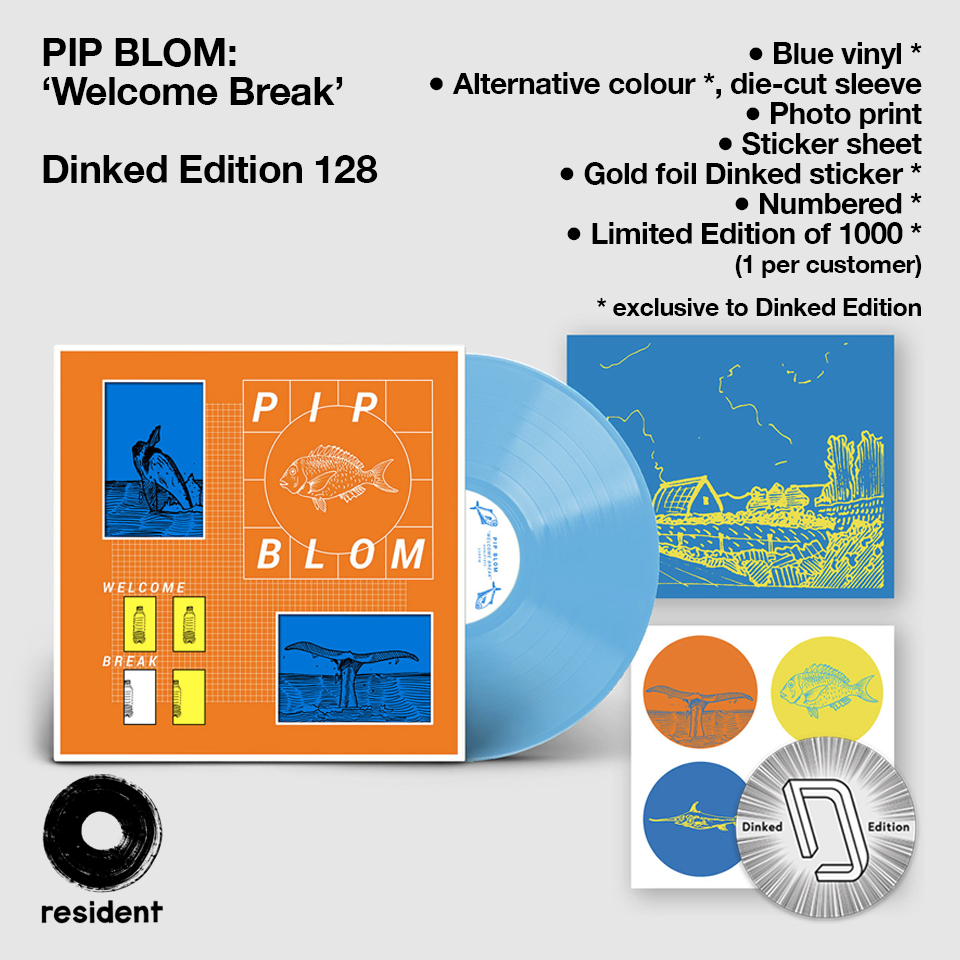