Ruby’s first album, Salt Peter, was released in 1995. The album would produce three singles, all of which would chart in the UK. It was made almost entirely using computers and without a band. Salt Peter’s first single was “Paraffin”, released in November 1995. The compilation New Voices vol. 3 from Rolling Stone featured this song as its second track. It was followed up with what is perhaps Ruby’s best known song, “Tiny Meat”, which was also released in 1995. It would be the only song by the band to chart in the United States, reaching at #22 on the Modern Rock Tracks list. This song was also included in the compilation MTV Fresh 2. Another single, “Hoops” came out in early 1996. Later in that year the promotion-only single for the track “Swallow Baby” was put out for radio play. Additionally, the song “This Is” was used on the soundtrack to the popular 1996 film The Cable Guy. RELEASE: 16-7-2021 Salt Peter is a dark, eerie fusion of trip-hop and industrial, with quietly menacing beats and droning synths. Provocative, as well as well- written. Salt Peter remains a promising debut. 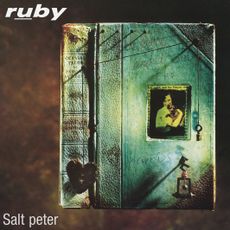 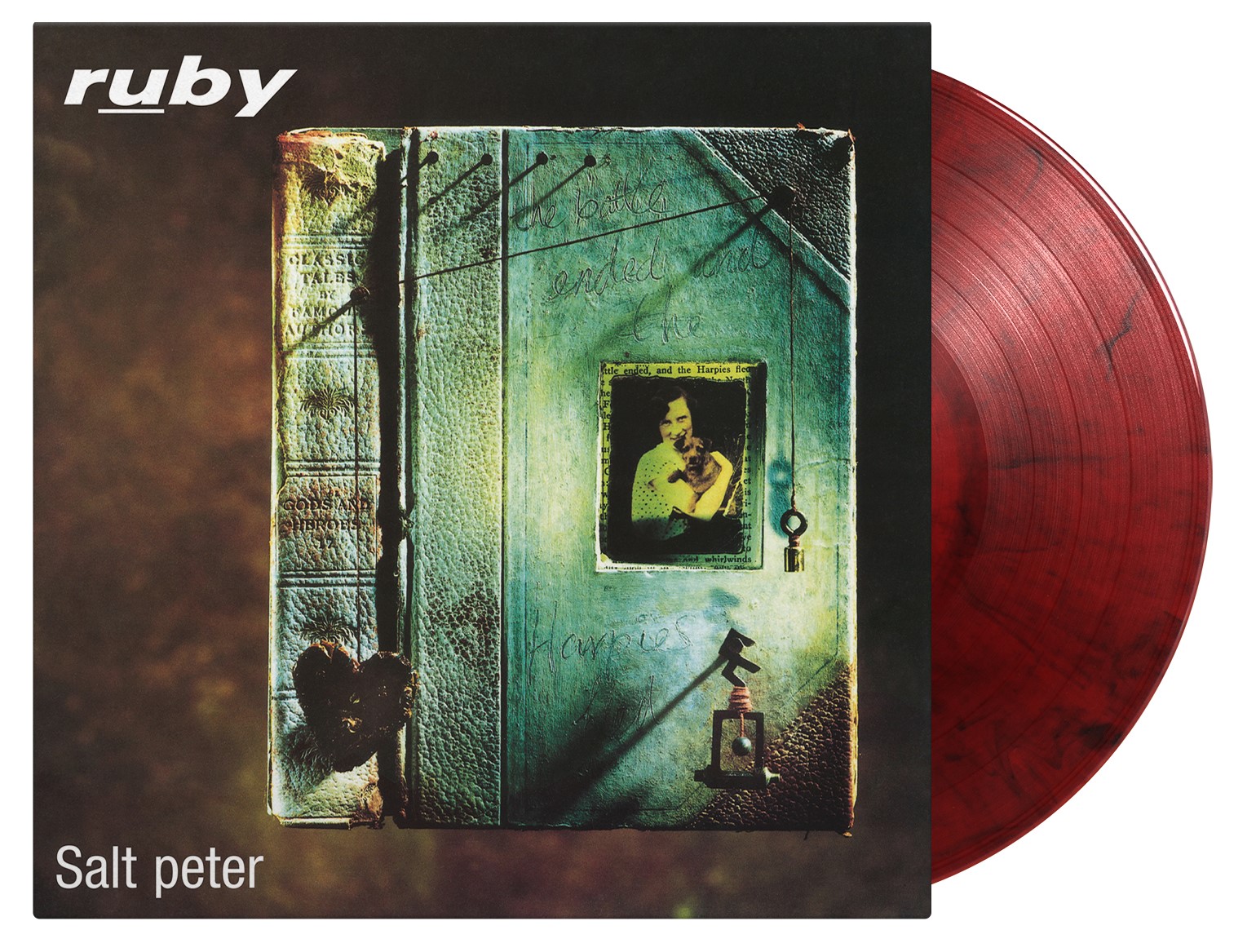