Since the release, Fatoumata’s profile has further grown thanks to her features with Disclosure, Gorillaz and Africa Express. 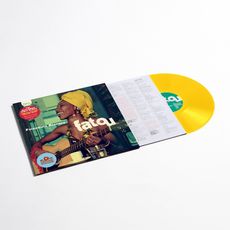