Signs Of Life is the sound of a beloved singer-songwriter at the peak of his powers.

It’s also the sound of a man – a husband, a father, a sinner, a drinker – belatedly coming to terms with his demons. Driven by powerful percussion, “Time Stand Still” features a soaring, emotive vocal from Foy Vance, who was struggling with an addiction to alcohol and painkillers at the time of writing. Signs Of Life was recorded in three locations: Foy Vance’s Pilgrim studio at home on the shores of Loch Tay in Highland Perthshire, another recording set-up in a nearby Dunvarlich House, and at Plan B’s Kings X studio in London. The album was written and played more or less entirely by Vance, with able assistance from young Northern Irish producer Gareth Dunlop. Serendipitously, Dunlop had been inspired on his career path by a chance encounter with Vance many years before. Created out of the grimness of 2020, Signs of Life is an album of dawn after darkness, hope after despair, engagement after isolation, uplift after lockdown. It comes in bold sleeve artwork that reflects Vance's desire to embrace all sides of everything, all humanity's textures. Shot on a 160-year-old camera which does arresting things with colours and shading, the back image is of Vance as a bare-chested, bare-knuckle boxer. On the front, he's in a dress, blonde wig and theatrical make-up. 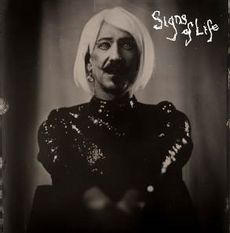 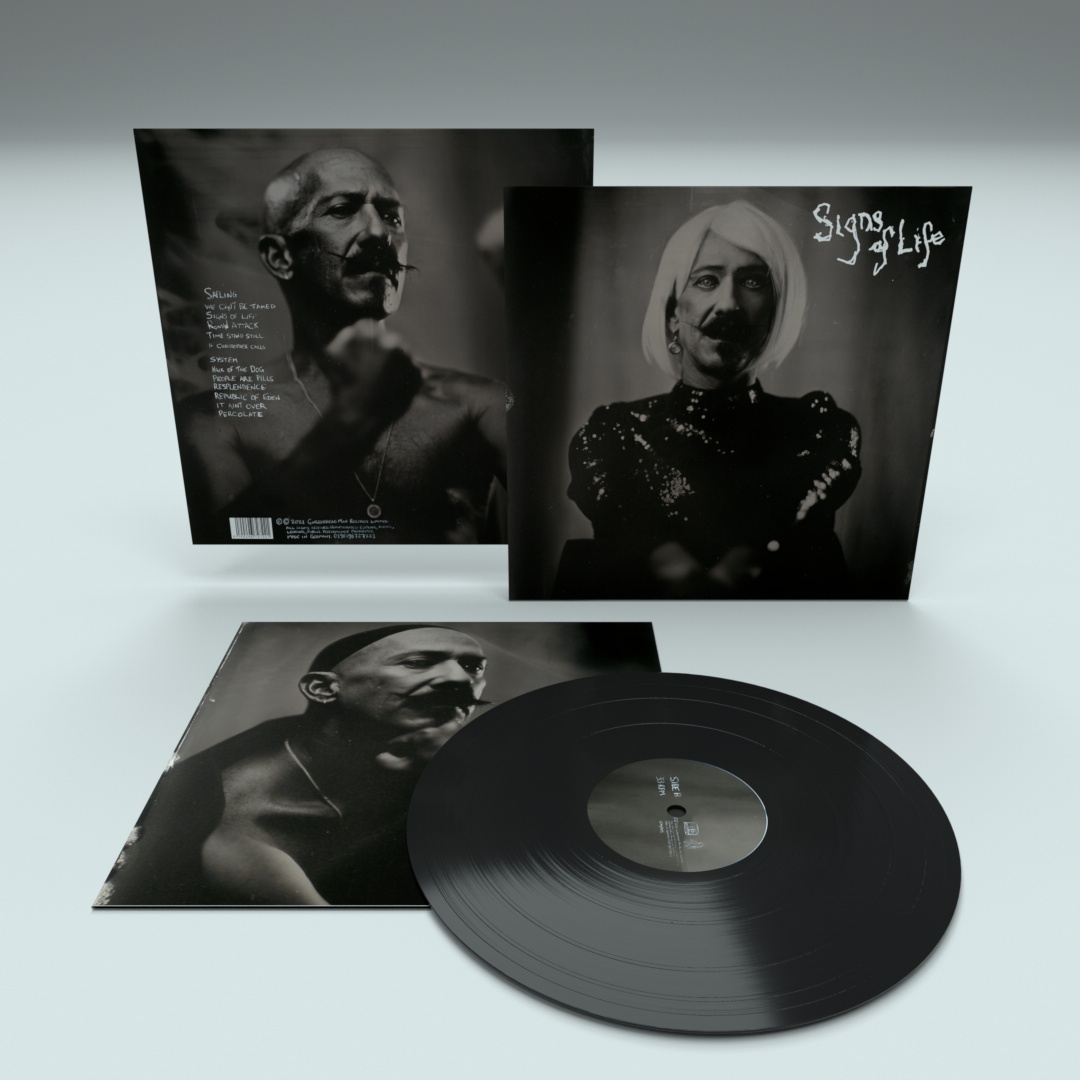