released in 2008, the album marked a change in the band’s sound: although still very much punk, the album is their first to feature a string section and child choirs.

two singles were released from the album: both the title track and “the modern rome burning”. other popular songs from this album are “good and ready”, “spit in the face” and “vices”. produced by tony visconti, anti-flag sounds fiery and angry as ever on this album. 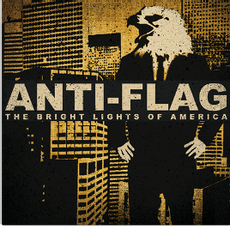