Composed by the Oscar and Grammy award winning composer, Steven Price. Featuring ‘Home To You’ by Sigrid which will feature on end credits. The film features Eddie Redmayne and Felicity Jones as the two leads, reuniting with each other since their very successful partnership in The Theory of Everything. 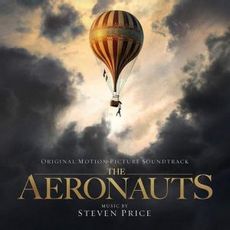