James CA says: This is one of three new releases from SA recordings, and my personal favourite. Never seen the film, but any fan of Tim Hecker, Ben Frost & Julia Kent will find something to love here – I was taken after one spin. 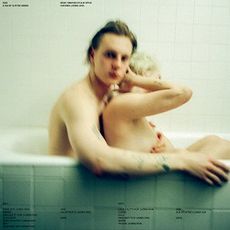