Prior to the advent of Rock Steady and Reggae, the irresistible sound of Ska dominated Jamaica’s music landscape. 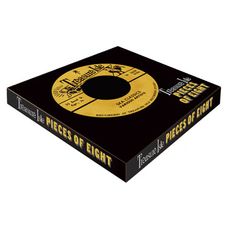