Original work on the album began back in 2011 when by chance Segs was asked to do remixes of “Militant” & “Accusation” which had appeared on the original 1982 release. Contact was made with Neil Fraser aka The Mad Professor who had been such a big part of the original release & sessions began organically on some new recordings. Although the original idea had then been to mix the tracks with Mad Professor things didn't work out; again hectic schedules got in the way - They were introduced to Brighton producer Prince Fatty aka Mark Pelanconi & everything fell into place. 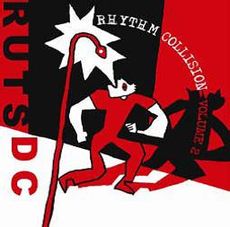