Newly remastered dub album now twinned with a second disc of the original vocal versions and a selection of DJ cuts with some first time on CD. 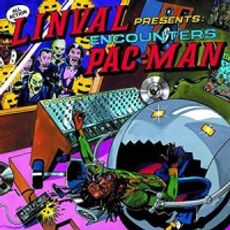