the first album from the legendary mystic eyes / mystic i featuring none other than anthony johnson on vocals.

released before his breakaway track 'gunshot', he cut this killer album with linval thompson and bandmates Les Clarke and Balvin Fials which stand here sounding as fresh today as they did way back in '79. 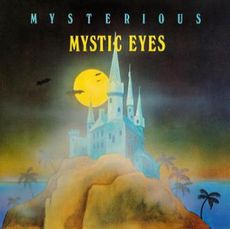