A delightful neo-classical set from one of today’s finest & most sought after composers.

The Eternal Beauty soundtrack will be released on vinyl as the 73rd Dinked Edition, exclusive to the Dinked network of the UK’s best independent record shops.

The 16 track Première edition LP - exclusive to the Dinked network - is a limited edition on blue marbled vinyl and includes a signed and numbered print.

It becomes available to pre-order from October 2nd, coinciding with the cinema release and on demand première of the film. It will also be available exclusively on Bandcamp from the same date, before arriving on all other digital platforms in November.

Price’s score, as his so often do, serves as a narrator, a character helping to guide us through the true highs and lows of Jane’s (Sally Hawkins) rarely uneventful life. Price’s signature sweeping strings, underpinned by piano and a beautifully restrained use of sound design ensures that whilst the score drives the story forwards it never distracts from that which is unfolding before our eyes.

“A soundtrack that provides the rocket fuel for a story that unzips our understanding of ’normal’ " Adrian Bates, Eternal Beauty Producer

When Jane (Sally Hawkins) is dumped at the altar she has a breakdown and spirals into a chaotic world, where love (both real and imagined) and family relationships collide with touching and humorous consequences.

The reality we see through Jane’s eyes is vividly different, heightened in the film by the stylized palette, camera work and intoxicating score - a reality that the film celebrates and treats with dignity, humour and affection.

"Finding a musical voice for Jane was a little daunting at first. Craig Roberts' kaleidoscopic writing, and Sally Hawkins' blazing performance seemed to fill so much of the air around me, that the first few notes to emerge were tiny and bird-like. In fact, there is literally bird-song, an Irish nightingale, that stayed in the score, early in the film when Jane sits and feeds the pigeons in the park. That became a key to unlocking Jane's interior world, as did using snippets of her vocalisations, which became percussion instruments and stretched into more ambient pads. Once I had opened the door to her world, though, the music came tumbling out - rich, romantic, delicate and tender, and sometimes terrifying. All of it  brought into life by the writing and performance, and the opportunity to celebrate Jane's "superpower", as Craig described it.”

Shot in and around writer/director Craig Robert’s native South Wales, the inspiration for the character of Jane at the heart of Eternal Beauty came from people Craig was close to when growing up. He explains “The character came fully formed. I just kind of knew those people, to be honest.

On the recording, Michael Price recalls:

When we finally recorded the orchestra at Abbey Road Studios, I was touched to see that Craig had brought some of his family down to listen too. I think this is an incredibly personal film for him, and there was something about hearing the orchestra sounding majestic and noble, which seemed as if we had done musical justice to both the characters, and the people who had inspired their creation." 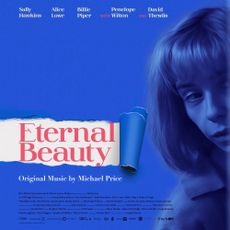 4. Where Have You Been

14. More Friends Than You 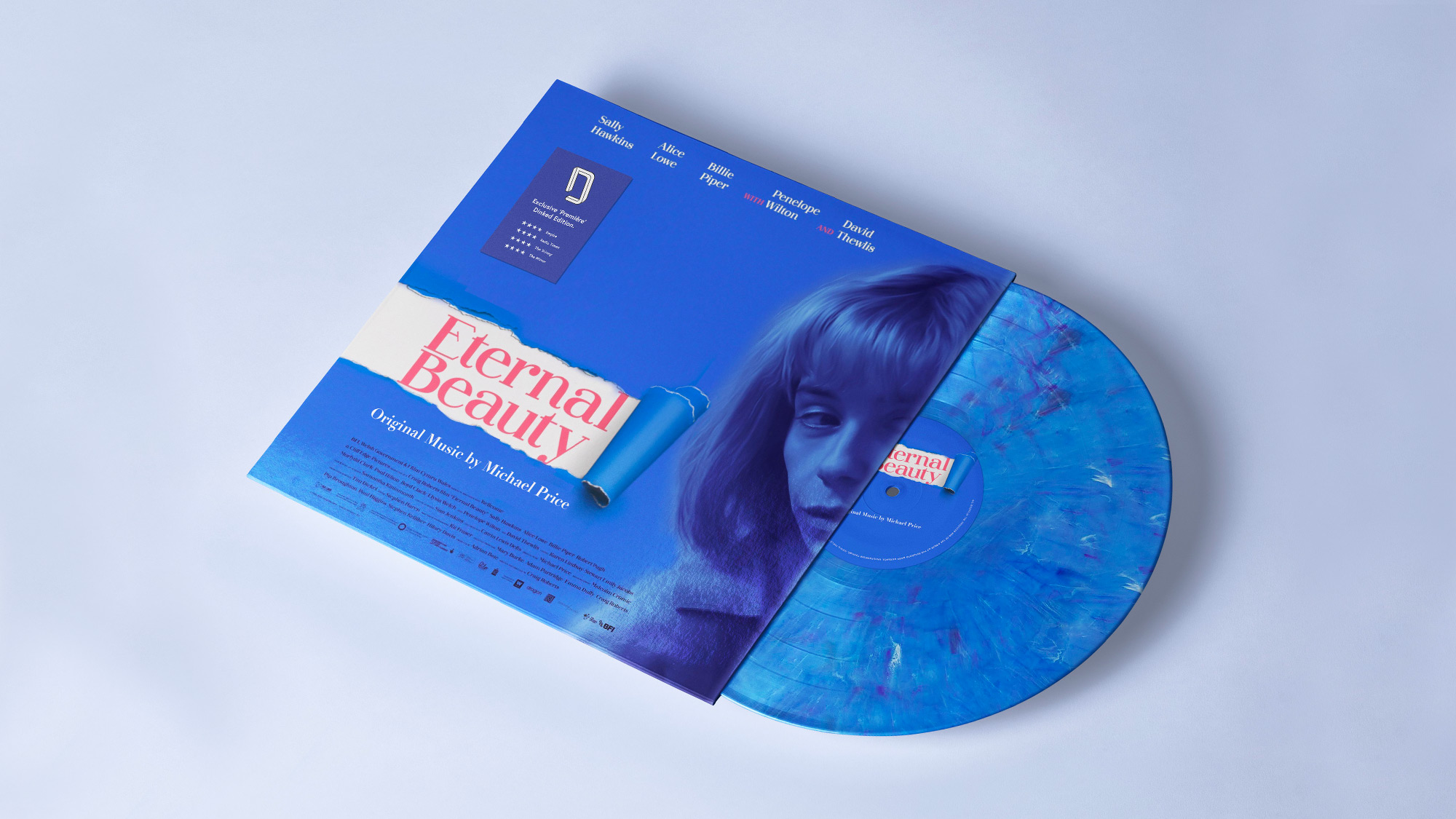