Longpigs were the alternative rock band who came to prominence in the 1990s Britpop scene with their breakout debut album ‘The Sun Is Often Out’. 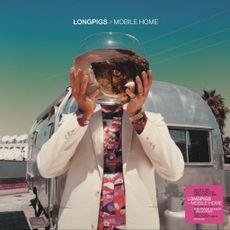 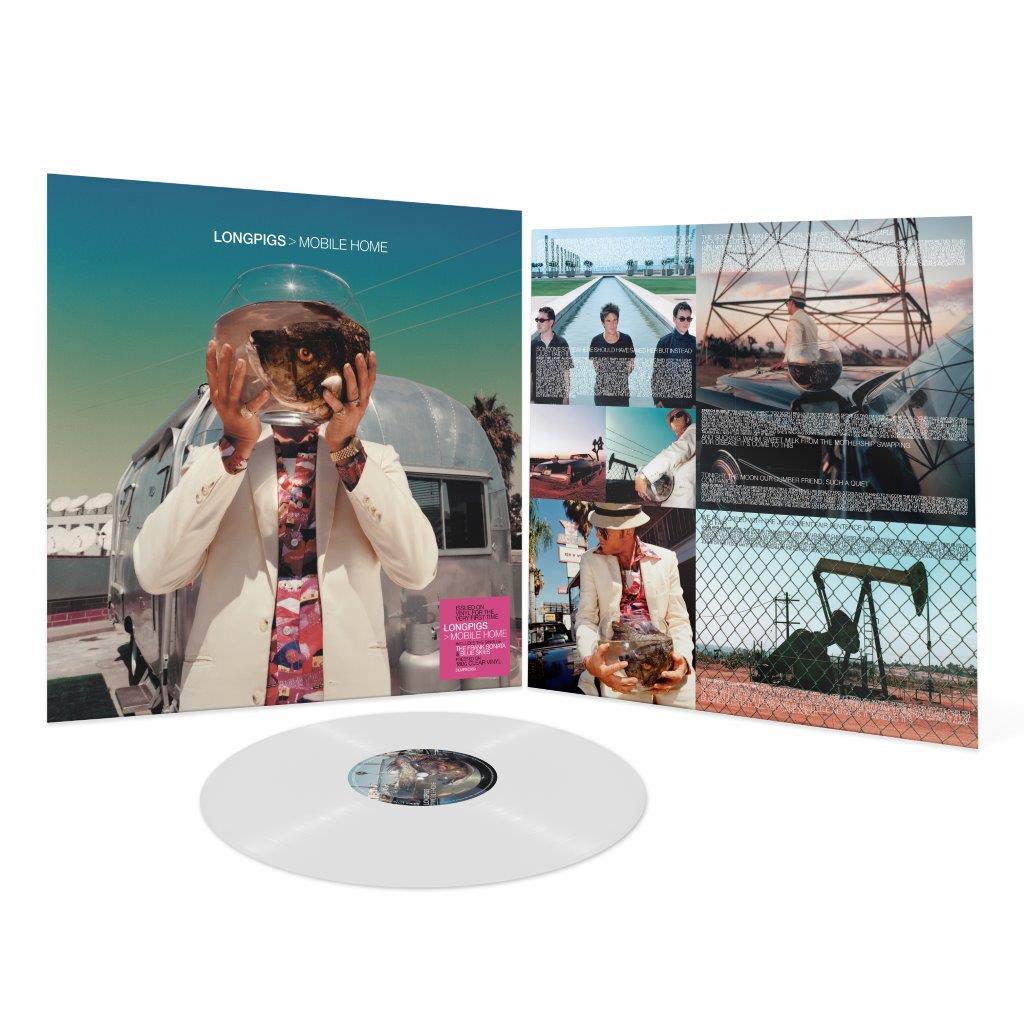