Like the musical alphas that they are, Bloc Party have returned to the raucous, high-octane sound of their earliest work in an outburst of propulsive post-punk.

Alpha Games is the band’s first studio album since 2016’s Hymns, and the first Bloc Party album written and recorded as this four piece; adding the musicality of Justin Harris (bass) and the unbridled energy and power of Louise Bartle on the drums to capture the spark of their live shows and to deliver the most exciting Bloc Party album yet.


Alpha Games, produced by Nick Launay & Adam Greenspan (Nick Cave, Yeah Yeah Yeahs, IDLES), includes new single Traps, which sees the band returning to the raucous, high-octane sound of their earliest work in an outburst of propulsive post-punk. The album’s 12 tracks veer from the intense and confrontational (Traps, Day Drinker) to melodic and introspective (If We Get Caught, By Any Means Necessary), and marks a new and important chapter in one of music’s most important voices in Kele Okereke and important bands in Bloc Party. “Alpha Games was conceived on the road, playing in front of amazing crowds on our last tour and then brought to life with the fire and the frustrations of 2020,” says Kele Okereke on Bloc Party’s first new album in seven years. “We wanted to can what was happening at those massive gigs in 2019, to showcase what Louise can do, what Russell is capable of and most importantly the electricity coming off the audience. We knew that Nick & Adam were the right choice of producers to do that and the result feels like fire in a bottle.” 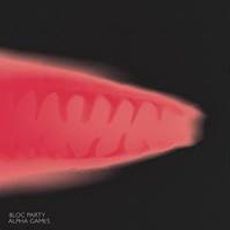 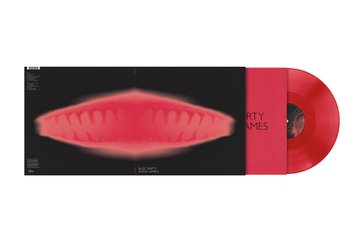 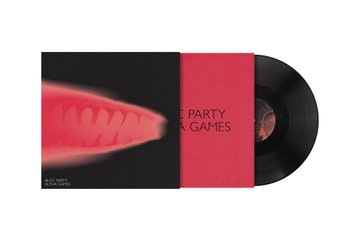 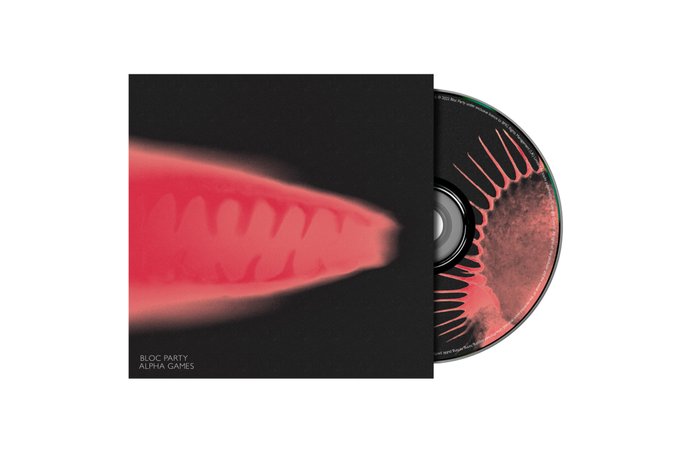