“I went back to my roots,” says Émilie Tiersen (née Quinquis) “And I realised how much Breton culture was a part of me”.

Émilie Tiersen has, over the course of two albums and several years, made music as Tiny Feet and is now, with the release of Seim, her debut for Mute, known as QUINQUIS. The name change is symbolic; simultaneously paying homage to her personal and family history by referencing her maiden name, as well as representing a fresh start musically. “It’s been a new start for many things,” Émilie says. “Self-acceptance has been a really big thing for me.” From forging a deeper connection to her own culture, history and identity, to exploring new musical terrain and becoming a mother, it’s been a period filled with significant change. It was during this time that she began to explore new ideas. “I was on tour with Yann [her husband, Yann Tiersen] and our baby,” she recalls. “During my baby's nap I created a rule for myself: to come up with one new idea in every new city. From the very beginning this was a journey.”

Soon people began to join Émilie on this journey. Characters - some from her own life, others rooted in the history of Breton culture - began to come alive in song ideas. She discovered Ankou, a servant of death in Breton mythology who comes to see you in the year that you die; she explored Seiz Breur, a 1923 Breton art movement founded by a young woman in the very same small village she is from; she tapped into the lives of friends, exploring a rich tapestry of people, places, emotions and stories all tied together by a shared commonplace: Brittany. “I put the stories of those people around mine so that I could have them share this journey with me.”

“It’s been a really rich and nourishing period,” Émilie says. “I've discovered what it is to be a mother. To have a son has answered many questions I had about life and roots, and so this was the first step to a very deep discovery. I am raising my child in the Breton language, so there was this kind of rebooting of the whole system.”

Once these ideas began to mutate into something more musical, she connected with Gareth Jones, celebrated producer who has worked with groups such as Liars, Depeche Mode and Apparat. He initially offered to play some synths but their partnership grew into something more. “The record revealed itself in the back-and-forth Gareth and I had,” she says. “It was really unexpected because Gareth and I are quite the opposite. We are really different on paper but through this album we've shared something unexpected. He’s got a bit of a mentor aura - he was the light to my darkness.”

The result of their work is one that merges sparse electronics, immersive atmospherics, and deft melodies, all of which are carried by Émilie’s tender yet quietly soaring vocals. The opening ‘Adkrog’ (aptly translated as ‘Start Again’) stirs the album to life with soothing yet unpredictable pulsations, as though a new world is awakening and working out its newfound surroundings. “It's about finding the energy in environment and nature,” she explains. “When I was feeling desperate, I sat outside and I prayed for nature to give me some answers. This song is about that - if you just let go then nature gives you an answer.” ‘Setu’, on the other hand, a story about the aforementioned Ankou is driven by scattered beats, floating vocals and considered sonic textures that bubble up from peaceful to potent.

The subtle arrangements across the album are reflective of a philosophy Émilie was exploring. “I'd been reading into wabi-sabi,” she explains. “It's a Japanese way of thinking about finding beauty in imperfections. The idea was to accept my imperfections and find the beauty in simple and small things. Minimalism has impacted the album - to try to find a way to stay humble.”

Collaborations also extend to Ólavur Jákupsson, who sings in Faroese on ‘Run’ (which translates to ‘Hill’), a song about being woken up by a blast of cold wind on top of a hill, which melds woozy tones, plucked strings, engulfing atmospheres and Émilie’s intimate and whispered vocals. On ‘Netra Ken’ the writer and endurance cyclist Emily Chappell features, reading an extract from her book (in Welsh) “Where There’s A Will”, capturing her determination and resilience. Talking about the use of language on the album, she explains, "I think languages are a living way of telling people’s mind and culture, their diversity brings us closer and helps us understand better. That’s why I was happy to have Welsh and Faroese along with Breton in the record… they are somehow cultures that seem close to mine.”

To make it even more unique, Émilie sings throughout in Breton. “Singing in the Breton language made me realise what I was made from,” she says. “Everything was suddenly easier and it gave me more freedom. It's a very special language and so to write interesting lyrics was a process of researching but it was so nourishing to discover new stuff about nature or people thanks to that language.”

Nature is key to the album and lends itself to the title, as well as key themes in individual songs. The album title Seim translates as “sap”. “It's really about when you have low energy,” Tiersen says, “and you need to recollect the sap so that the tree gets green again. The whole album was really about making me green again. The more I recorded music, the more I felt green.”

This sense of rejuvenation, rebirth and a musical awakening coincided with Émilie plunging into her own community, history and culture. “The more I was learning about myself, the more I was discovering the people around me,” she says. “Now I'm on the City Council here on Ushant [the remote Breton island she and her family live on]. The more I go into it, the more involved I am in the Ushant community. I really felt during these past few years that people have been so supportive.”

This feeling of being lifted by the community is reflected in ‘Ôg’ a story about a woman from Ushant whose husband went to work at sea (the oil tanker Betelgeuse) while she was 8 months pregnant. All 52 men died, 51 on board, with the exception of her husband who died trying to make it ashore.” The widows of the 51 men on board came together to help the woman with clothes and other things for the baby. “This story really resonated with me.”

This sense of interconnectedness leads to the album being a multifaceted one. It is deeply personal and introspective yet also collaborative and expansive. It is rooted in both historical and modern stories. It is an album that connects worlds while being entirely its own. “There is something cosmic about it,” says Émilie. “I don't know how to explain that but the way it happened with Gareth, and the way everything just suddenly all came together feels like cosmic harmony.”

It’s also an album that brings to life, in a singular and contemporary way, the lives, stories and people of the Breton culture and its language. “The album was a way for me to tell stories of the people here. I really felt that during the whole process that through stories I could tell the history of Brittany or Ushant. It's an album that is full of ghosts. I'm happy with that. I have a good relationship with ghosts.” 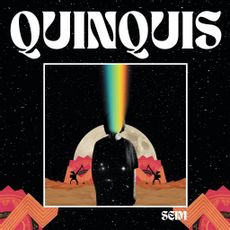 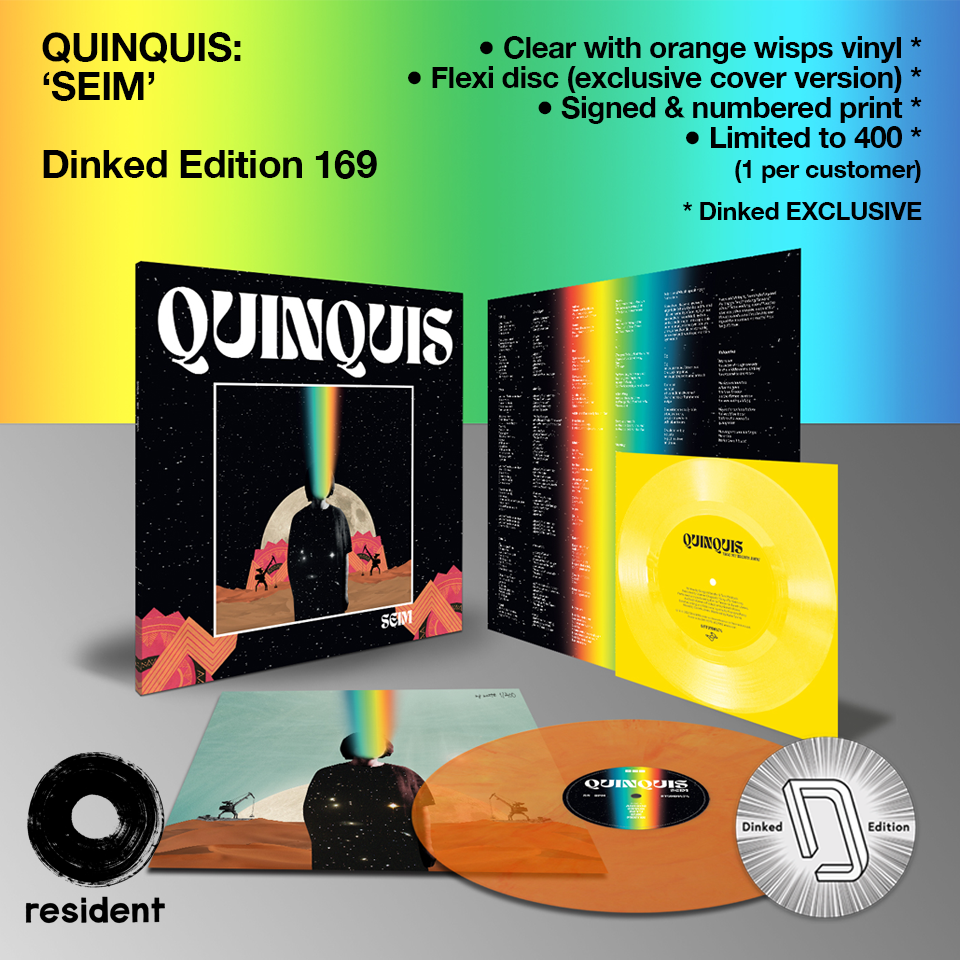