A staggering debut from the New-York-by-way-of-Texas transplants – ‘90 in November’ crashes into existence with a squeal of feedback and a burst of distorted guitar.

Navigating between unvarnished honesty and rose-tinted melancholy, this is a record that feels both comfortingly familiar and energetically fresh.  Inspired by fellow Texans Townes Van Zandt and Blaze Foley, alt-rock like the Lemonheads and the Replacements, the eccentric pop of Sparklehorse and Sheryl Crow, ‘90 in November’ is a dynamic introduction to the band who have developed a more raw-edged indie sound since their 2020 ‘Voice Box‘ EP. On this vividly rendered collection of songs, they have clearly matured from bedroom dream pop into a sophisticated rock act.

“At the helm of Why Bonnie, Blair Howerton writes glossy, synth- and string-inflected guitar-pop songs that fit a mighty, beating heart underneath all the gleaming hooks.” - NPR Music 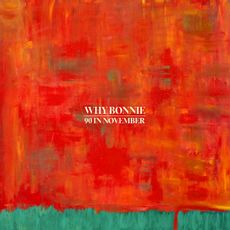 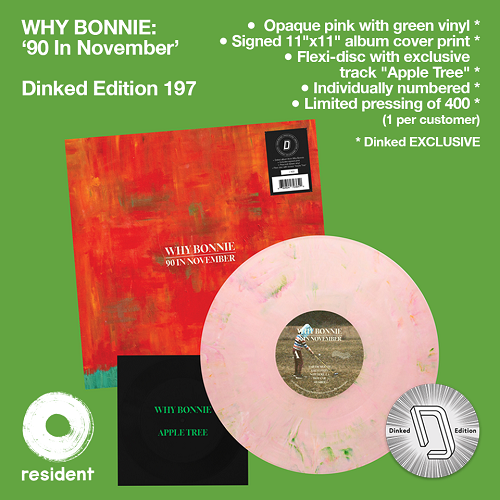