In The Sweetness Of You


Hot off the heels of double track release 'Safe In My Arms / YourLove' released in July, Logic1000 isn't one to keep us fans waiting.

« In The Sweetness Of You » , her 5 new Track Vinyl EP will be released November 19. Includes the new single 'What You Like' featuring brand new artist yunè pinku, an 18-year-old South London artist/producer. Despite not yet putting any music out, yunè has already seen support from the likes of Joy Orbison who asked her to do a special guest mix on Radio 1 and has been working with the likes of Leon Vynehall. This new single is the first official original vocal performance track from Logic1000 - this year's most exciting underground female electronic and dance music producer. 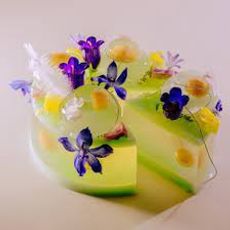