From progressive folk to an experimental, transcendental take on soul, blues & rock, this one took hold slowly but now it won’t let go!.

We’ve said it before & it remains true – even after 160 different albums have been given the Dinked treatment. It’s all about the music. Samana aren’t an act with huge profile, on a well-known label, with playlist positions & a hype machine behind them…but they are a great band, with a sensational second album that kept pulling us back for additional listens – which made working on an exclusive Dinked Edition of it irresistible. We’re genuinely smitten & the album is gathering new Resident disciples by the day! Rebecca Rose Harris & Franklin Mockett’s unhurried pace on their second full-length always feels beautifully controlled & measured. It makes us think of an acoustic / country blues version of The Bad Seeds (‘Mercy Seat’ / ‘Red Right Hand’ style songs) but also has a similar feel / tempo to Cowboy Junkies. We can certainly hear why Elbow’s Guy Garvey is such a fan. FFO: Beach House, Angel Olsen, Weyes Blood 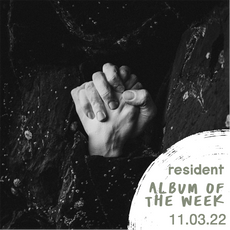 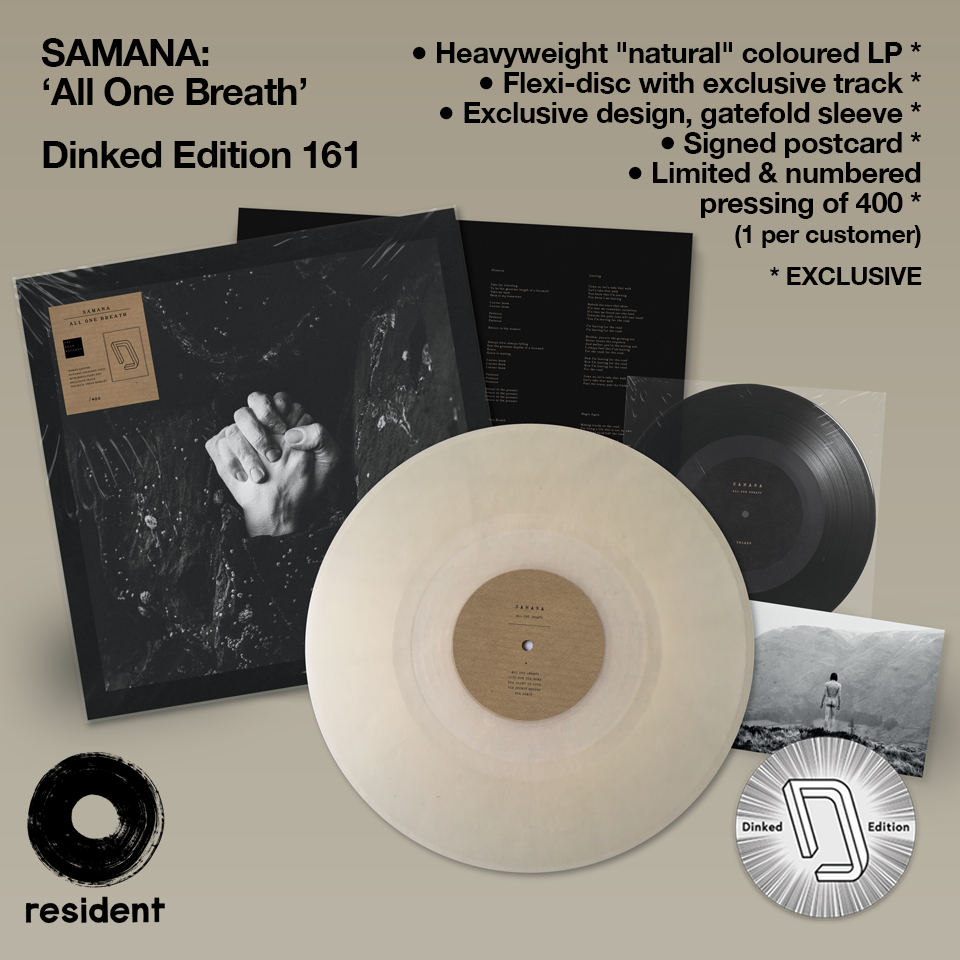