the milk of human kindness


exact reproduction of the original 2005 lp release, dan snaith's recordings exuded a flair for recycling the most enthusiastic of early-'90s indie rock.

he proved on ‘the milk of human kindness’ that his compositional powers had grown during his five years on the scene. (the seven-minute ‘a final warning,’ with its smooth, ebb-&-flow glissandos, was easily his most accomplished production yet.) as snaith straightforwardly hums his choruses on the minimalist folk of ‘hello hammerheads,’ or conjures robert wyatt with the eccentric, driving pop of ‘brahminy kite,’ he shows that he still has plenty of room to roam. 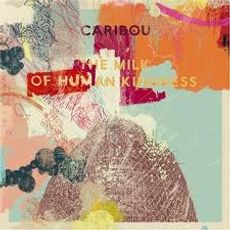