this deluxe set features their ground-breaking third album cut at 45rpm for extra fidelity, plus a wealth of rarities, demos and alternate versions.

A ground-breaking blend of electronica and orchestration with traditional folk melodies, their third studio album was originally released on 28th February 1994 on Heavenly. ‘Tiger Bay’ was intended to be nothing less than the sound of folk music reimagined for the last years of the 20th century and their brilliant reinvention of folk rock for the electronic age gave them their best album yet. 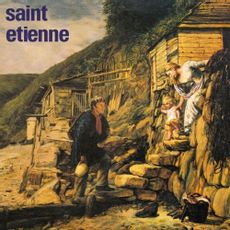