‘live’ catches the band live on tour in 2012 & features tracks from last year's eponymous album, 'portico quartet', as well as new arrangements of old favourites 'clipper' & 'dawn patrol'. ‘remix’ offers a further insight into the band's music. curated by portico quartet it features mixes of their music by some of the band's favourite producers & djs. will ward (1/3 of electronica outfit circle traps & a producer in his own right), sbtrkt, luke abbott , scratcha dva, lv & konx-om-pax all contribute as well as the band's own remix of 'steepless'. 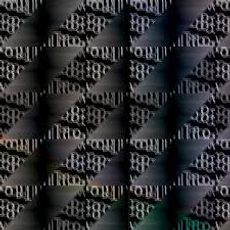