Back in 2011, Föllakzoid founder & musician Juan Pablo Rodríguez set o on a journey into inner space. Accompanied by Roland synths and a treated guitar, Rodríguez embarked on a solo expedition to dance among stardust. Bouncing sonic rays o static waves the listener is beamed into new groove dimensions. With the transcendental beat of the asteroid belt ring solar ares towards in nite being, the subconscious melts into modulating mantra, hip to the pulse of a newfound faith. Immersed in the pull of his own traction JPR steers his craft like a one man rave on a lone trip to beyond, returning from his voyage to the here and now with a body of work reaching celestial highs from the coral below. – Stephen Lawrie, The Telescopes 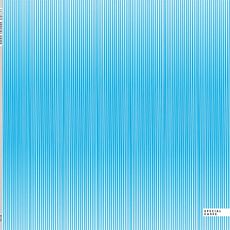