The new album from the Montreal-based icon of modern-classical music shows a new side to the artist.

The album features some of his best piano moments but also has grand orchestral elements and arrangements which show a new side to the artist – and has a lot of moments in uplifting major as opposed to melancholic minor.In his own words: “With this album, I was definitely responding to certain trends in classical music. For example, the fact that the solo piano tends to always sounds melancholic. That’s good, but I’ve done that already, I wanted to go beyond that. It was also the first time I’ve ever written so much in major, not minor. So much of piano music, especially in this modern classical music world, is in minor. I wanted to go there but without being kitsch.” 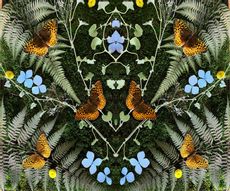